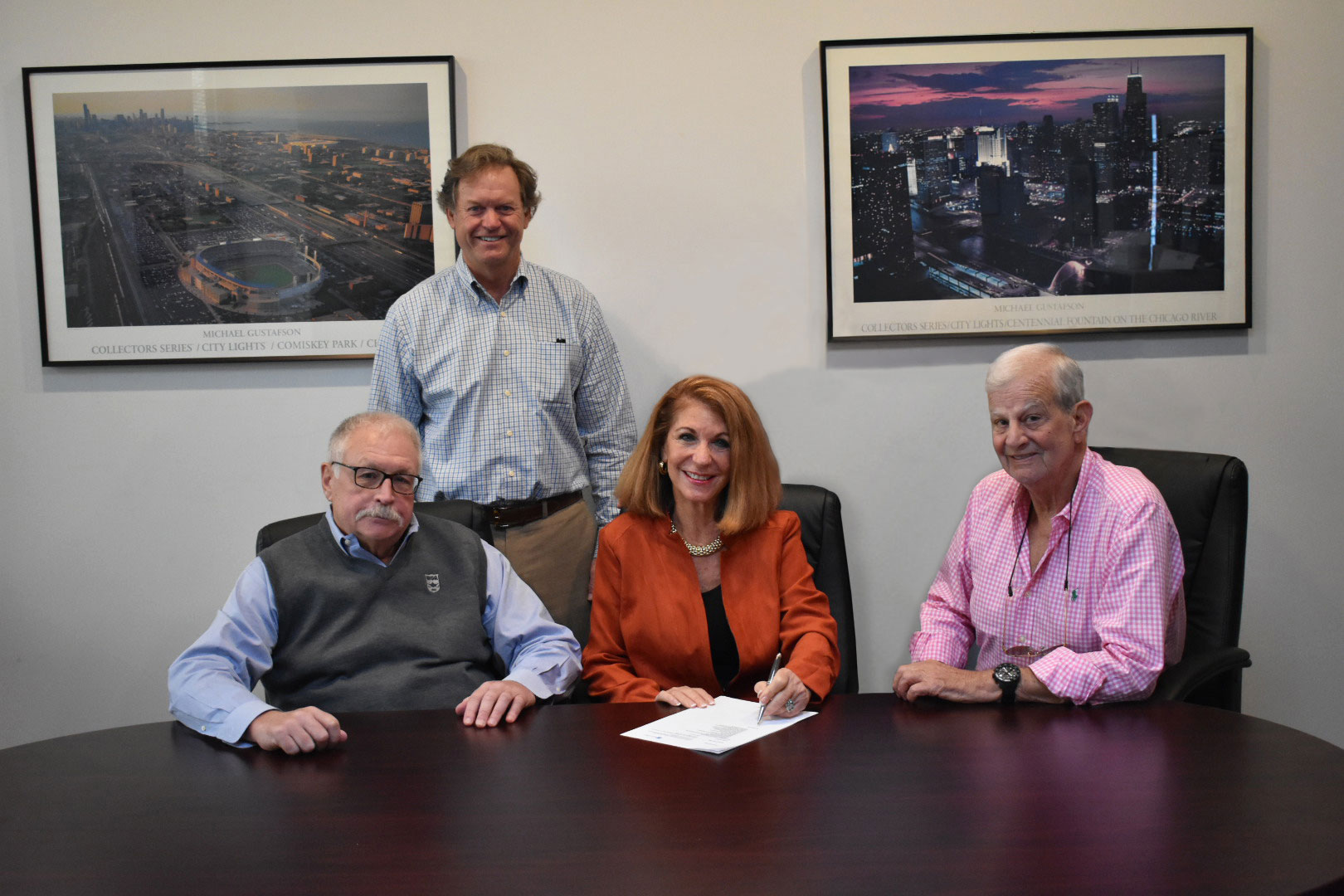 The Ōnin Group is a privately-held, Birmingham-based company principally focused on the staffing industry.

The March 13 acquisition greatly expanded Ōnin’s presence and ability to service clients in the Midwest. Already ranked as a Top 50 Largest Staffing Firm in the US by the Staffing Industry Analysts, The Ōnin Group is now one of the largest owner-operated staffing companies in the United States, with its more than 100 offices spanning the southwest, midwest and southeastern states.

Labor Temps and LTI Services share similar cultural and financial philosophies with Ōnin. Both companies have a foundational belief in serving the workforce and their staff members. Likewise, both companies are committed to fiscal responsibility and are proudly debt-free, allowing for more comprehensive service to clients and the employees alike.

“We were determined to find the best option for the future of the organization,” said Phil McMahon, President of Labor Temps and LTI Services. “Ōnin is a partner with a similar DNA and focus that will allow us to position our organization for the next stage of growth and leverage our mutual strengths with clients.”

The Ōnin Group’s exponential growth in the past two decades has been primarily organic. Labor Temps and LTI Services is Ōnin’s largest acquisition by far and Ōnin’s first step into the thriving Chicago market.

“Labor Temps and LTI Services’ reputation, strong client base and desire to grow was a great fit with who we are as a company,” said Hugh Thomas, Managing Partner of The Ōnin Group.

Labor Temps and LTI Services have been a part of the Chicago staffing industry for more than 25 years. The combined companies will exceed $425 million in annual revenue and expand Ōnin’s capacity to serve national customers.